We had a fruitful meeting concerning the real plight of Asylum Seekers. It was well attended.

What can be done

Who Came to Listen

The meeting was attended by City Councillors, 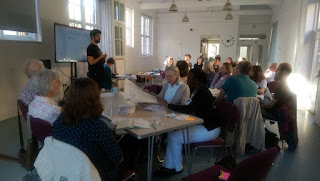